You've already seen the pictures of Mendel and Lilly playing outside at Grandma's before the Packer game.


Bailey was outside, too, but he was laying down and pouting because his feet were cold.  He walked all the way down to the end of the yard, after I repeatedly asked him not to (knowing his feet were going to get cold) and then he got some kind of crazy idea that I was going to put my Dad's boots on and trudge all the way down there to carry him back in.  I won that battle.  It may have taken him a week and a half, but he walked his sorry butt all the way up to the house.  (where, of course, grandma fawned over him and filled his belly with treats)

Here's some pictures from during the game: 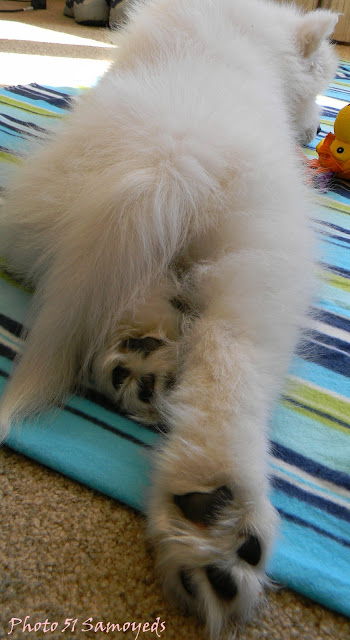 Yes, Mendel, WE WON!  We're going to the SUPER BOWL! 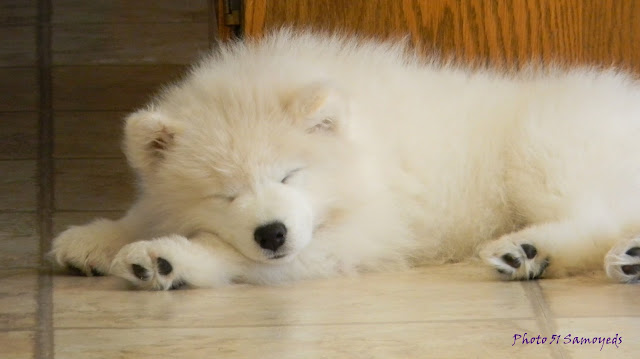 Oh, good, wake me up when it's supper time.  K?
Posted by Amanda

Email ThisBlogThis!Share to TwitterShare to FacebookShare to Pinterest
Labels: Mendel 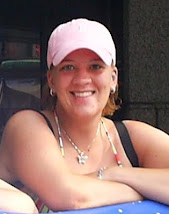 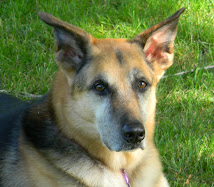 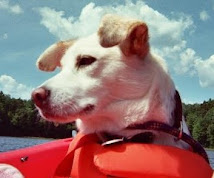 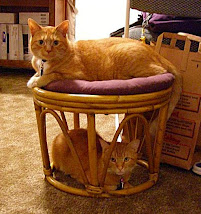